Who is behind the IESE Cyberattack? An extensive investigation 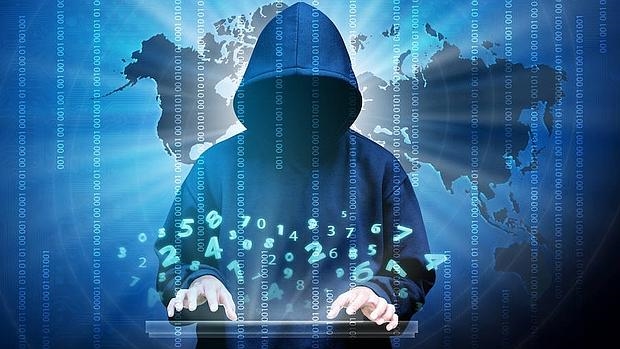 The cyber attack havoc made me think. Who would want to hurt us? Let me share with you the results of my extensive investigation.

Our blue Archenemy is in my opinion, the main suspect for our systems attack. Their unsuccessful attempts at beating us in the FT Ranking is a well-known fact. They might have tried to get back at us from their bunker lab in Sant-Cugat. Keep trying ESADE, we can live without the CV builder. Moreover, our LinkedIn pages bring all the recruiters to the yard, we can teach you but we’ll have to charge.

Yes, people, INSEAD knows we’re coming for them.  Let’s face it they’re great at general rankings, but we see through their extra-accelerated-no-internships nonsense, don’t we? Did the pedantic French from their fancy chateau try to cripple their competition by killing our CV builder? I say yes, and they were probably nonchalantly smoking a cigarette while doing so.  We’re watching you INSEAD, wherever you might hide in “Singy” or “Fonty”.

There are two classes of people. The Slack lovers and the sheep. They have been advocating for their favourite “so much more than a chat” application since the very beginning of class. We get it, Slack has channels and stuff. We just don’t feel like using a new app and Whatsapp works fine for us.
Has their frustration led them to collude to commit an attack? I would say probably. I even heard someone say “I don’t care about the CV builder, my template was on Slack”. Remember, Slack is a product targeting software developers. Can you make a connection between “Hacker” and “Software developer”? I can! Some will accuse me of “Stretching”, my answer is that it’s a required skill for Strategy Consultants (KABLAM!).

If we are investigating the slack lovers, how could we not suspect the tech club? Did someone from the  Amazon and Google fanatics felt like a bug bounty superhero and screwed up the databases? They love “beta-testing” don’t they? Did they feel insulted by the CV builder itself and decided to get rid of it the dirty way? I saw one of them using Linux, why would you do that unless you’re up to no good? I rest my case.

We all know that the future leader of the free world is in Section D of the MBA class of 2020. The Russians know it. And you know the SVR, they are playing the long con. It’s never too early to start gathering dirt on possible POTUSes. Hopefully, Americans, your GMAT score was not too bad and you didn’t share that piece of information you don’t want the world to find out with the school. I mean, it’s not like you have a secret pee tape or paid bribes to adult film performers, right?

Plot Twist: there was no hack!

No one is perfect and everyone knows how stressful an IT job can be. Someone may have done a terrible thing, like an “rm -r * inadvertently and forgot to make a backup. Shit happens. If it’s the case, dear IT department, we forgive you <3.

IMPORTANT SERIOUS NOTE: please use apps like LastPass to manage your passwords. If some hacking did take place and your password was stolen, the perpetrators now have access to all the other websites which have the same password.

Acknowledgements: Mitch for the article suggestion.