The Nasty Consultant Game: With A Vengeance! 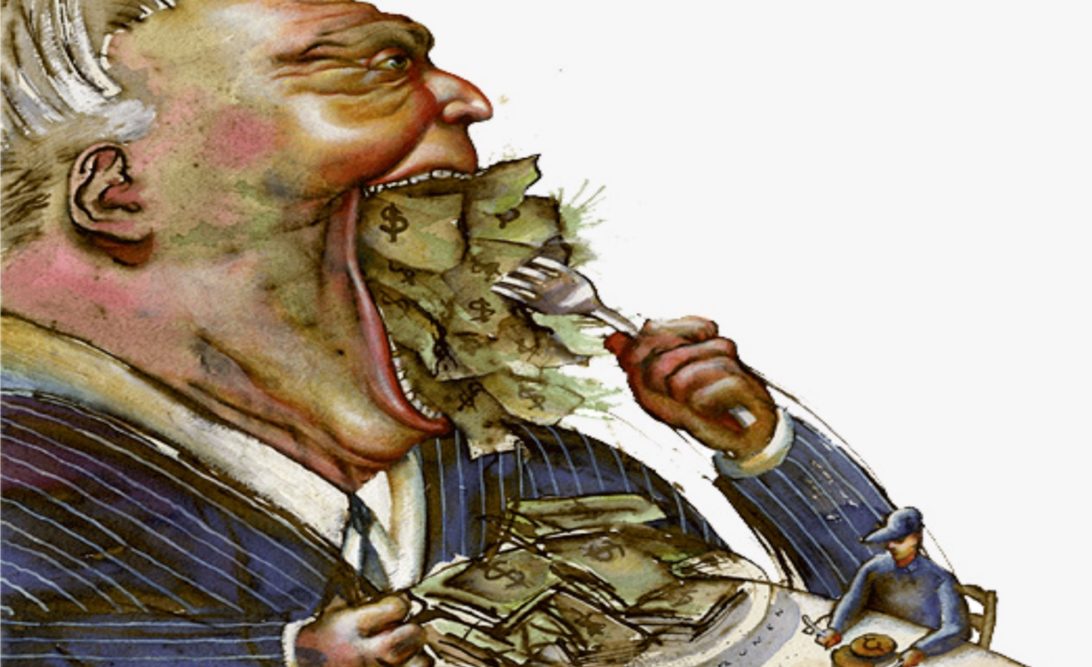 The Nasty Consultant Game: With A Vengeance

The nasty consultant is back!
What would you do confronted to unethical choices?
Do you have what it takes to please clients and not look back?
Most nasty consultants get caught, would you?

Congratulations on solving the previous Oxy Pharma case. Thanks to your strategy, sales of OxyCantine have skyrocketed and it has even become the cause of a national addiction crisis. Americans die like flies and your product has become the centre of a severe national emergency. The Senate is looking into banning opioids once again, limiting the bargaining power of the general practitioner to prescribe your drugs. Basically, the State has caught on on your nasty strategy and is trying to prevent you from doing more damage to the public. Your product OxyCantine’s days are counted. OxyPharma is now hiring you to come up with a new marketing strategy to improve the revenue prospects of the company.

(Hint: be creative and come up with new products).

Kablam is a US commercial plane manufacturer. It is working on the release of their new plane the Starcircler 999. Unfortunately, a world shortage of Titanium is delaying the rolling out of the plane.  Kablam is considering mining titanium themselves in India and has invited you to come in to evaluate the $500M proposal. Kablam is not used to to do Business in India and mining usually requires lots of “local arrangements”. They asked you to evaluate and recommend the possibility of supplying the company in Titanium and its all inclusive-cost.

Citizen First is a leading commercial bank in the US market. In 2008, it didn’t take any controversial position so its public image has been relatively safe during the last years. Citizen First also has been well known for its cross-selling philosophy. Many clients at Citizen First usually purchase many services from the Bank ranging from Checking accounts to mortgage or set up a credit card or an online banking account. Cross-selling is part of Citizen First’s DNA and Strategy since the end of the 90s. In the wake of the crisis, the CEO promised totally unrealistic sales quotas and targets for the following years. The Bank has invited you to advise them on how to creatively meet the targets over the next 6 years.

You are the creator and president of the International Association of Quidditch Federations. You created the association 40 years ago when the sport was just about physical performance and cooperation between countries. A few decades later, the association has become one the most profitable non-profit in the history of mankind/wizardry. One of the biggest Quidditch World Cup is coming shortly and we need you to help us negotiate the TV rights, the election for the location of the world cup and the revenue allocation towards the Federation.

At the end of 2014, more than 460.000 people suffered from kidney diseases requiring dialysis in the U.S. Dialysis is a treatment for kidney disease in which a machine extracts a patient’s blood, cleans it and then returns it to the patient’s body.
Back in ’72, President Nixon signed a bill ensuring that the government would pay for the dialysis of anyone who needed it.
Our client is a for-profit dialysis provider in the U.S. The business operates the following way: patients come in, have their treatment and because the treatment is covered by national insurance our client invoices it back to the U.S. Government. The Government, basically our only client, has been known to neglect the monitoring of the invoicing. Our client has invited you in to increase revenues and improve profitability. What would be the things you should consider to increase patient visit and increase margins?

Yo’s best friend Paul has invited you to advise on a new possible venture. Yo and Paul, live during the Antique times. Yo has been known to be a rebel and has been questioning both current religions and the current government. Yo managed to gather a serious following and often hosts oratory sessions attended by thousands.
Unfortunately, Yo was recently sentenced to death for rebellion and Paul is now left with the growing movement to manage. Paul has invited you to come in to make sure the movement continues growing, help him build a believable narrative and make sure the association becomes profitable and sustainable in the long run.